As first generation Sicilian-Americans, Mario and Anna Burgarello immigrated to America in 1949, and settled in the Knickerbocker area of Brooklyn, New York. For several years Mario worked as a pizza maker until he opened his first pizza place in 1965 in Queens, NY. In 1972 a family vacation to Albuquerque, New Mexico reminded both Mario and Mamá Anna of the climate of Sicily enough to move their family from Brooklyn to the beautiful Southwest and open the original Mario and Joe´s Restaurant using Mama Anná’s “Made From Scratch” old family Sicilian Recipes. Whether you are serving up a bowl of pasta or assembling your own pizza pie, Mario’s Marinara Sauce will bring that authentic homemade flavor to your table. 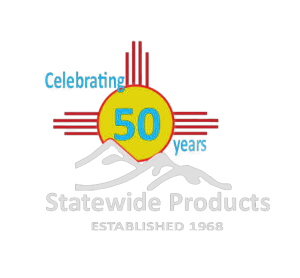 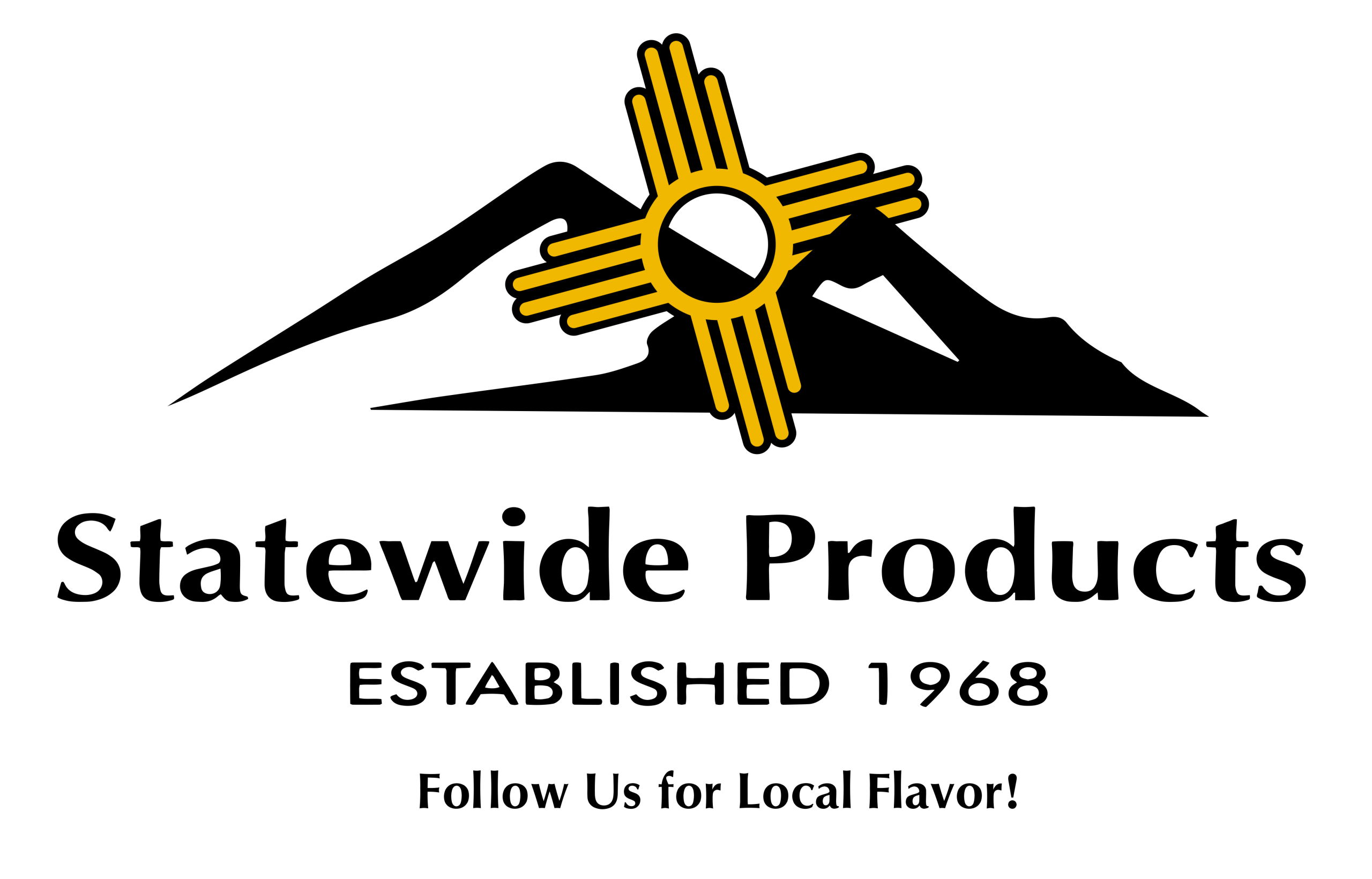 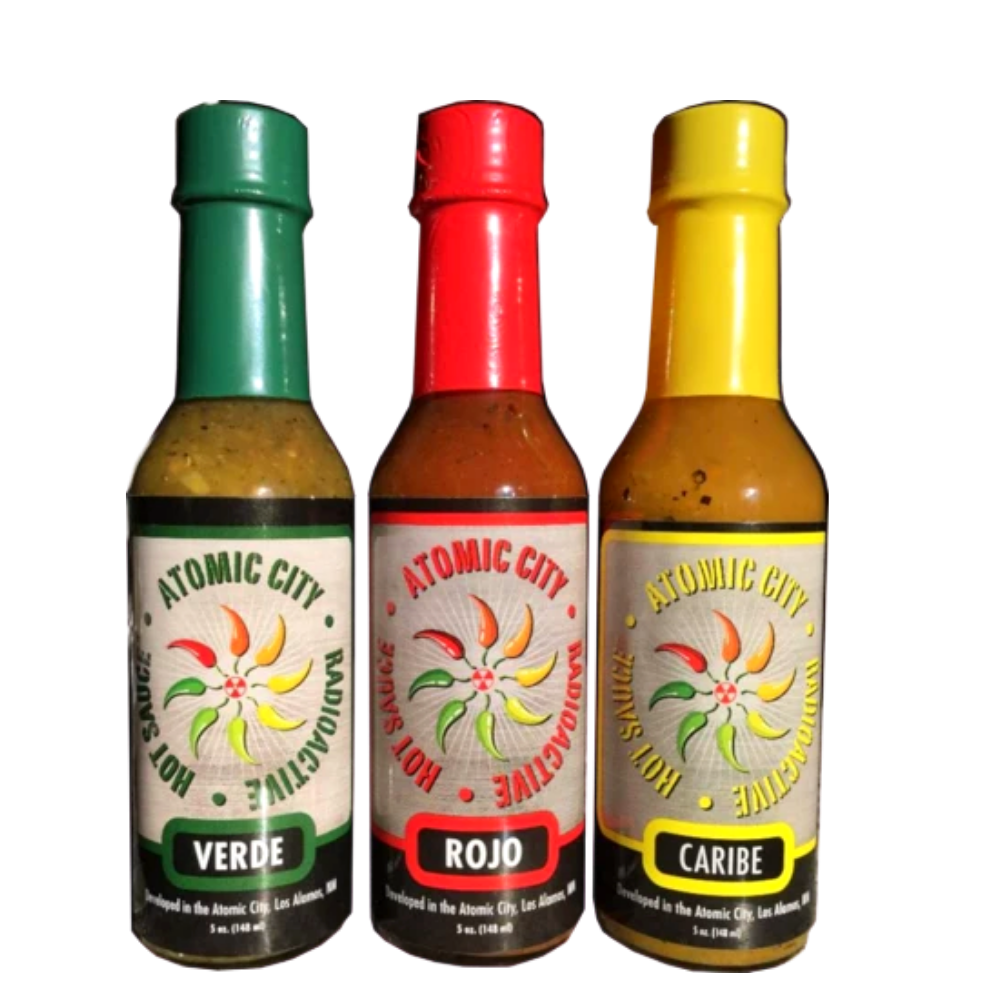 Atomic City Hot SauceSauces
We use cookies to ensure that we give you the best experience on our website. If you continue to use this site we will assume that you are happy with it.Ok